How Precious Is My Diamond?

How Precious Is My Diamond?

How Precious is My Diamond?

Less than 20% of all diamonds mined are considered gem-quality. This means that as rare as diamonds are, only a portion are presented. Additionally, only 2% of all gem-quality diamonds are entirely flawless. It is easy to tell just from the way it glimmers that a diamond is one of the most precious substances known to man. However, many people do not understand exactly why a diamond is such a valued thing.This means that if you have a flawless diamond, you are one of only a few people on earth ever to own one. What’s more, the diamond on your finger is, most likely, at least a billion years old. It may even be as much as three billion years old– older, perhaps, than life on earth itself! 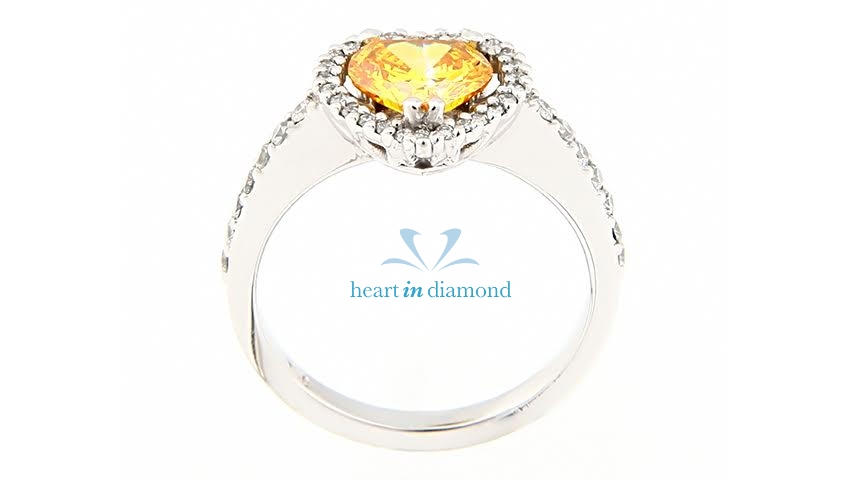 5 Gems That are as Precious as Diamonds