Where in the World Do Diamonds Come From? - Heart In Diamond

Where Do Diamonds Come From?

Canada and Russia are two countries that are leaders in diamond production, due to the discovery of diamond sources within their borders. Additionally, Australia now produces the most diamonds in terms of mass out of any country. Many people think of the ancient diamond trade of central and southern Asia, or of 19th and 20th century diamond mines in the countries of Africa. However, in recent years, a number of new– and somewhat unexpected– countries have become major players in the diamond game. 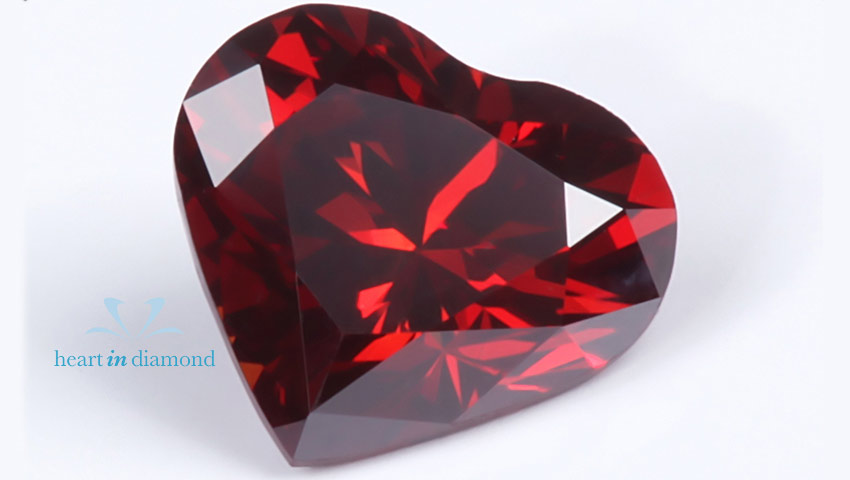 Where are Diamonds Located?

While half of all diamonds do come from Central and Southern Africa, significant deposits have been discovered in Russia, Canada, Brazil, India, and Australia. Diamonds come to the surface from the mantle with rocks when there are deep volcanic eruptions. Then, it is discovered and shaped into a magnificent diamond.