Diamonds were first discovered in ancient India nearly 6,000 years ago. They have been treasured for their beauty and their incredible properties ever since. In Greece, some scientists claimed that diamonds were pieces of the stars that had fallen to the earth, and legend had it that diamonds were actually the teardrops of the gods. In ancient India, diamonds were valued as religious icons. In the dark ages, it was believed that swallowing diamonds could cure illness. In the year 1074, the queen of Hungary began to use a crown featuring a diamond- the first documented use of diamonds being worn as jewelry. 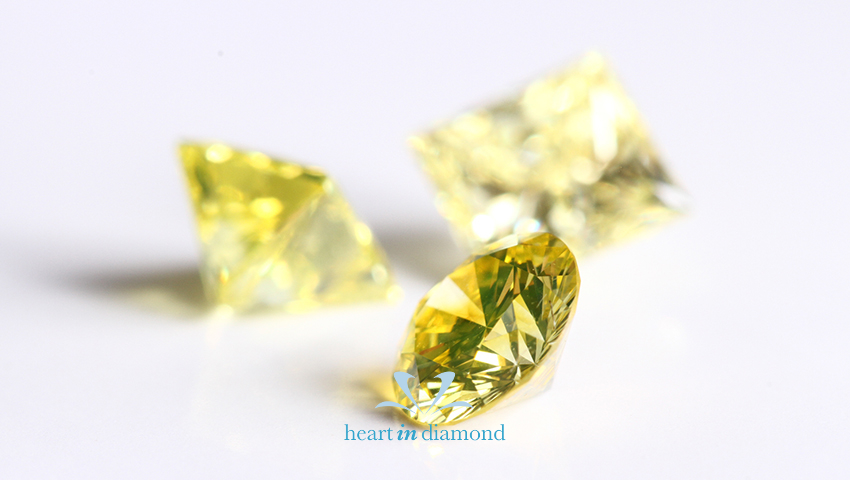 In 1996, mysterious rock fragments were found in the Egyptian desert. The stone was named Hypatia (after an ancient Egyptian female mathematician and astronomer), and its origins are traced back to the before the very first days of the solar system. Though scientists could tell that it the stone was formed beyond Earth, they couldn’t match any comet or meteorite categories to it. Made of mostly carbon and a little silicon with pockets of metals including aluminum, Hypatia is thought to be made out of chunks of the solar system before the solar system actually formed.