What is the History of Engagement Rings?

Have you ever wondered where the idea for engagement rings come from? It turns out that the idea is nearly as old as civilization itself the ancient. Egyptians are often credited with beginning the tradition (though others believe it was in ancient Greece or ancient Rome.) What know for certain is that the tradition has been popular ever since. These rings were ideally made of gold, but many girls received iron rings instead of or in addition to their gold ring, since iron was better suited for housework. In 1477 an Austrian Archduke named Maximilian presented a diamond ring to his fiance Mary of Burgundy, thus beginning the diamond’s association with engagement and undying love. 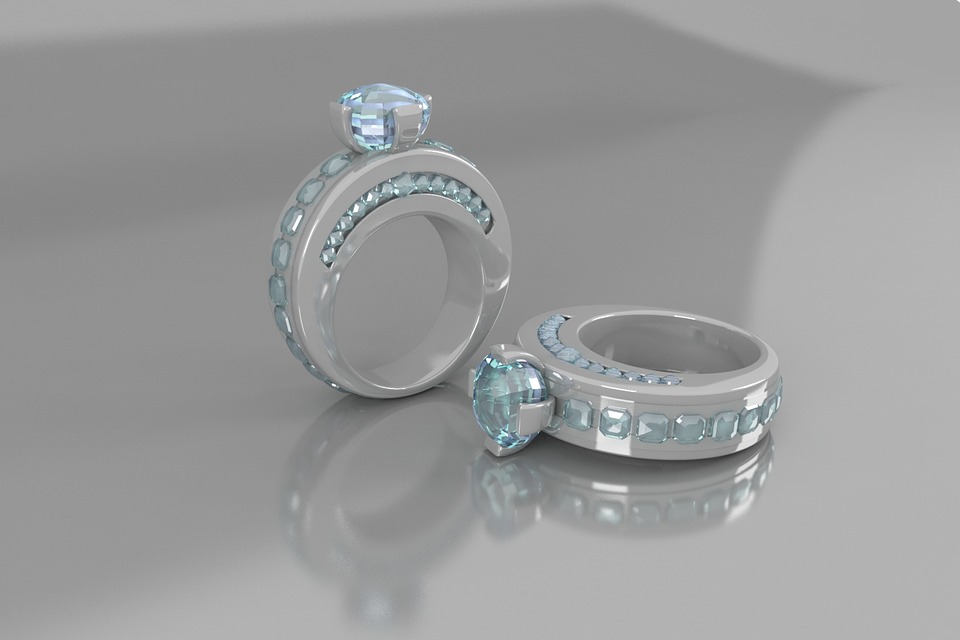 When diamonds were discovered, the concept of engagement rings totally changed, and not necessarily for the better. The DeBeers Mining Company was founded by Cecil Rhodes and fellow investors, and in a matter of a decade, they controlled almost all of the diamond production in the entire world. Their ad campaign “A Diamond is Forever” was launched, and engagements rings were all the rage by the 1940s. These days, more than 80% of American brides receive engagement rings.