Diamonds: Older Than the Dinosaurs - Heart In Diamond

Are Diamonds Older than Dinosaurs?

It has become apparent that most diamonds are hundreds of millions– even billions– of years old, and we know this by using new technology. Diamonds are older than any dinosaur, and, in fact, older than nearly all land dwelling plants and animals (the source of coal). Most diamonds are now believed to have been formed ancient carbon in magma, as old as the earth itself.
That diamonds are beautiful goes without saying. For millennia, humans have valued these precious gems for their spectacular, lucent glimmer. However, the true value of diamonds is often taken for granted. One thing in particular that few people understand about diamonds is their age. It is a popular misconception that diamonds are formed from coal. However, most scientists disagree. 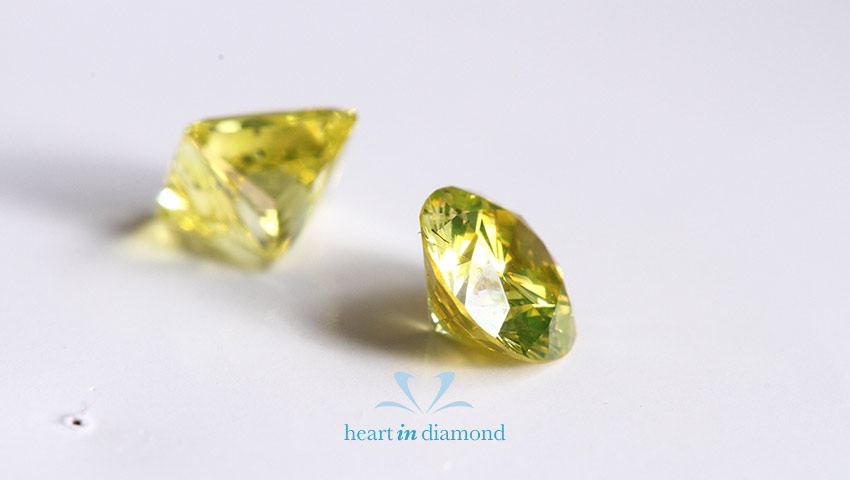 The Age of Natural Diamonds

According to the British Jewellers’ Association, all natural diamonds have existed for at least 900 million years, with the oldest specimens being 3.2 billion years old! Imagine diamonds sitting underneath the ground for hundreds of millions of years before they are discovered, just waiting to be turned into jewelry!