What are Some Diamond Folklore Beliefs?

Humans have treasured diamonds for thousands of years. During this time, many legends and superstitions regarding diamonds have developed. Today, of course, we know that diamonds are formed under immense pressure below the surface of the earth.
Here are a few of the most famous beliefs that were once held about diamonds: 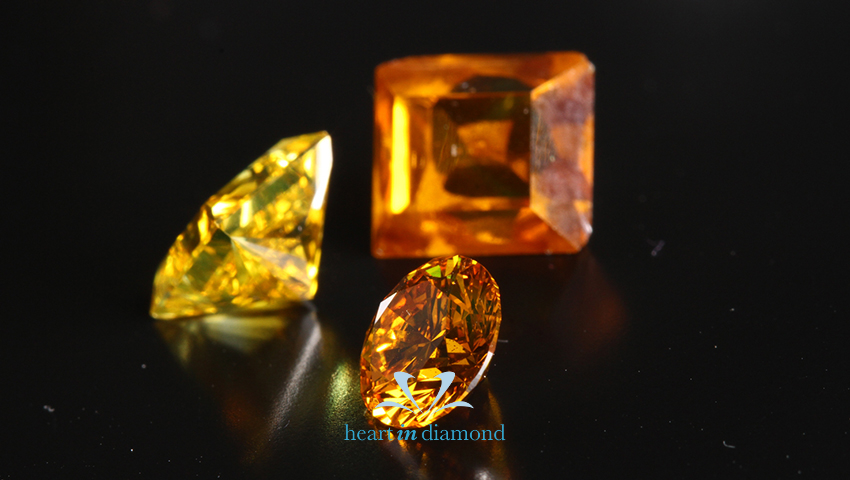 Other Diamond Myths and Legends