Carobs and Carats - Heart In Diamond

Where Did Carats Come From?

The measurement unit “carat” can be traced back by historians to the mid 15th century, when seeds from the Ceratonia silique shrub (often referred to colloquially as the “carob tree”) were used as a reference in order to measure the weight of valuable materials such as diamonds and gold. It was thought that these carob seeds offered an unusually low variation in mass, but modern research has largely dispelled that myth. The variation in carob seed weight was, in fact, taken advantage of by wily merchants who often owned different sets of carob seeds to trick unsuspecting customers. 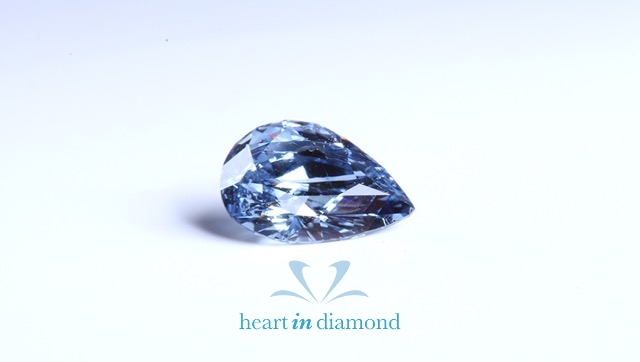 How to Measure Carots in Carobs

The carob tree has long green beans which contain seeds inside. These beans are almost all the same size, and this is why they were used a unit of measurement. When someone wanted to weigh a diamond or other gemstone, they placed it on a balance scale that had 5 seeds on it. If a gemstone’s weight balanced out against the carob seeds, it was considered to weigh 5 carobs, or carats.