The Fascinating History of Diamond Rushes

The Fascinating History of Diamond Rushes

What’s the History of Diamond Rushes?

At 800BC the first diamond was found in India, in 1313 the first diamonds were cut and polished in Venice, Italy, in 1550 Antwerp becomes the diamond cutting and polishing center of the world, in 1870 diamond fields are discovered in South-Africa, in 1947 De Beers further popularized diamonds by coining the phrase “diamond are forever”.

The rushes began with the feverish migration of adventurers and fortune-seekers to places such as California, Australia, and Patagonia capture the public imagination, and have inspired countless films and stories. Less famous (but equally as fascinating) are the many diamond rushes that have occurred throughout history. For centuries, the discovery of diamonds has brought shiploads of daring people to some of the world’s most far-flung and exotic locations: from the dry deserts of western Africa, to the wild rainforests of South America, and– most recently– to the cold and desolate lakes of northern Canada. There has even been a metaphorical “scientific diamond rush,” as researchers attempt to develop increasingly beautiful and sophisticated man-made diamonds! 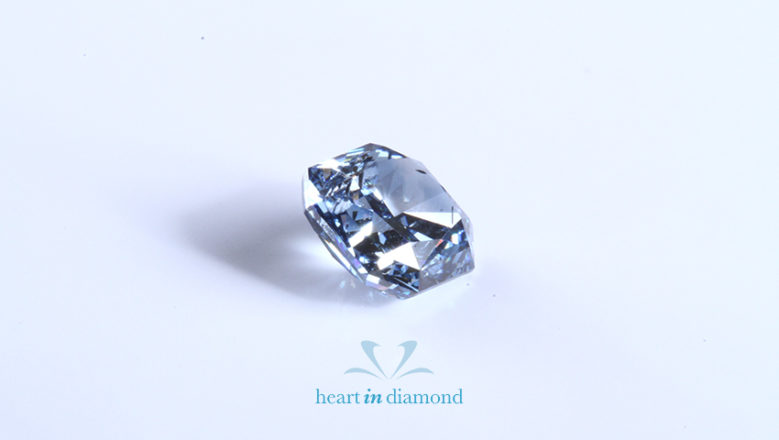