Diamonds From Space - Heart In Diamond

Do Diamonds Come From Outer Space?

When most people think of diamonds, they picture minerals far beneath the surface of the Earth. Even though the majority of the diamonds on the planet are formed this way, it is sometimes overlooked that many diamonds actually come from outer space as well. These diamonds are either carried from the depths of space within the bodies of asteroids and meteorites, or formed here on Earth from space material upon the impact of a foreign body. Miraculously, some space-rocks strike the Earth with great enough speed and heat to instantaneously form diamonds– a process that naturally takes millions of years! 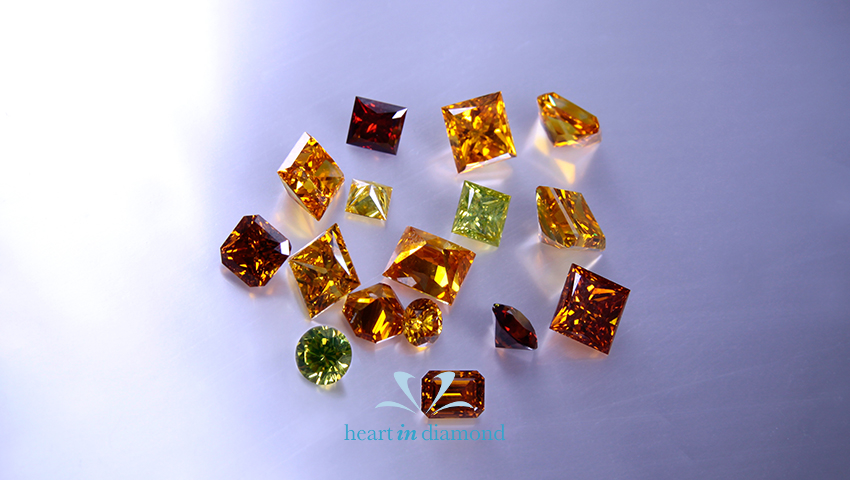 A Meteorite with Diamonds

In 2008, a meteorite fell into Earth's atmosphere and over the Nubian Desert in Sudan. Identified and tracked before it hit, many meteorite hunters recovered fragments. They soon discovered that the rock fragments contained diamonds that were formed unusually—inside a big rock that resembled a planet that existed when our solar system was forming, and that has since been shattered.