Why Do We Wear Wedding Rings on the 4th Finger of our Left Hand? - Heart In Diamond

This seemingly arbitrary tradition has roots which go back thousands of years. In the Roman Empire, when important early studies of medicine bloomed, scientists came to the conclusion that a single artery runs from the heart all the way down into the fourth finger of the left hand.

Because these scientists also believed that the heart was the center of human emotion, they named this vein Vena Amoris -- literally, the vein of love.

As we know now, both of these assumptions were wrong. There is no such vein that goes directly from the heart to the left hand. And, at any rate, the heart is not the center of emotion.

All the same, this belief had led to a tradition that we still value for its poetic beauty. People believed that the 4th finger of the left hand symbolized love, and therefore began wearing their wedding bands on that digit. And this tradition endures to this very day. 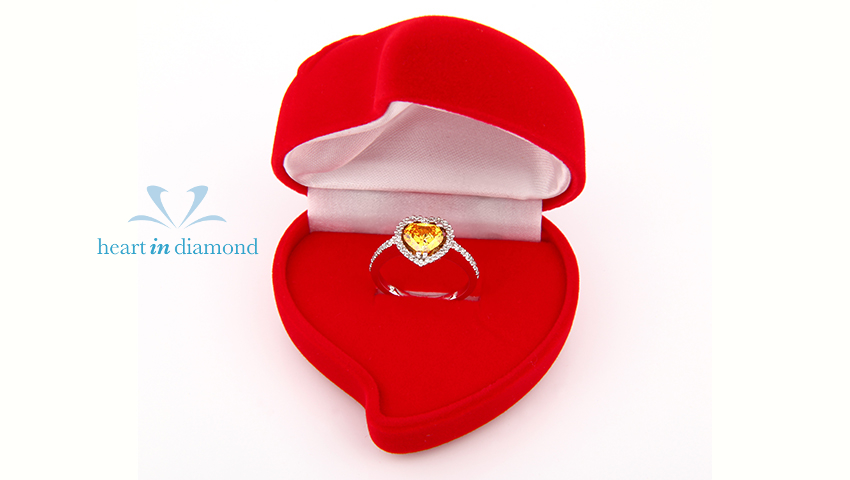