The Powers of a Diamond

The Powers of a Diamond

Most people today would agree that a diamond is a very powerful romantic symbol. But in the ancient world, many different cultures were so fascinated by the unique properties and eye-catching beauty of these gemstones that they believed diamonds could literally grant powers to their users. Here are just a few examples…

– The Ancient Greeks, who believed that diamonds were the teardrops of gods and could grant users strength and virtue.

– The Ancient Romans, who usurped many Greek mythologies during their imperial expansion, also believed diamonds could grant fortitude in battle — though their “origin” theory of diamonds was different, stating that diamonds were fallen shards of stars.

– In Ancient India, where diamonds were first mined, it was believed that these stones could ward off evil and cure diseases. 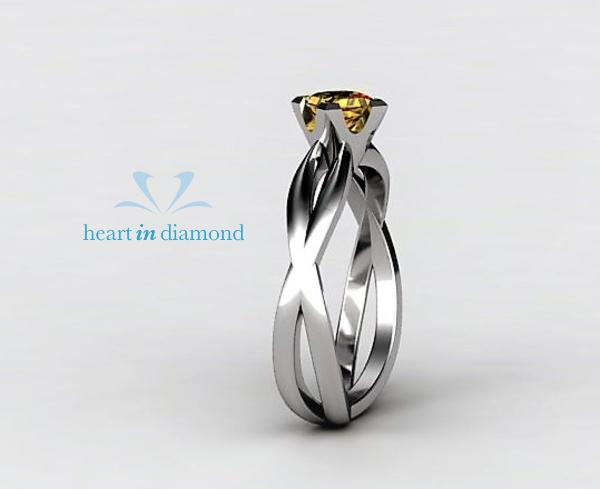