The First Diamond was Used for What?!

The First Diamond was Used for What?!

Diamonds have been historically used for more than just a shimmering status symbol on your finger. Instead, the first diamond was surprisingly used to polish axes! According to Peter Lu, Harvard physicist, the first diamonds were used to polish big axes by the ancient Chinese over 4,500 years ago. To obtain a mirror finish from their axes, the ancient Chinese would polish them with a diamond. Today, the thought is absurd but it made sense to them at the time and was quite effective! 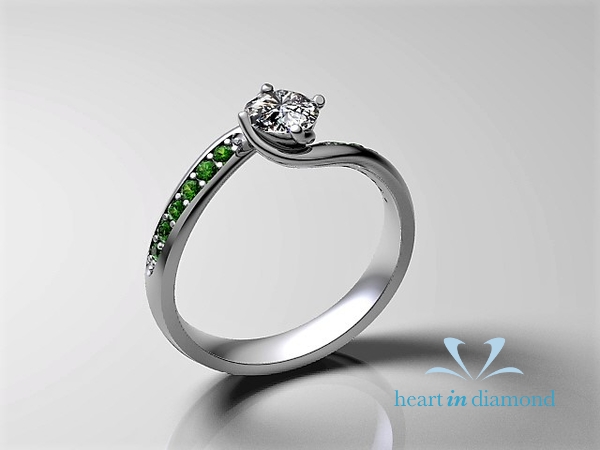