How Old is The Average Diamond?

How Old is The Average Diamond?

Naturally formed diamonds are literally older than the hills — in fact, they are older than nearly every modern plant and animal species, as well! Because these gemstones take at least one billion years to form completely, even the youngest diamonds in existence were busy forming when the first multicellular life emerged in the early neoproterozoic era. At this time, the supercontinent Rodinia (the forerunner of pangea) comprised the vast majority of land surface on earth, though early-evolving life was still located beneath the sea. When the oldest class of diamonds was forming 3 billion years ago? The first single-celled life was just beginning to emerge. Really makes you think about how much that tiny gem adorning your ring has gone through! 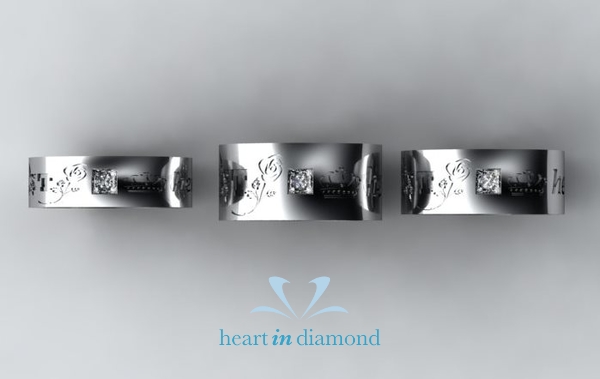