How Diamonds Form - Heart In Diamond

A look into the formation of diamonds.

Diamonds are formed under intense pressure and heat in the Earth’s mantle. The perfect conditions for diamonds to form are fairly rare. The temperature must be roughly 2000 degrees Fahrenheit. After the diamonds have formed, they are shot up to the Earth’s crust by volcanic eruptions, where they will then be mined.

Diamonds can also form in subduction zones. A subduction zone occurs when one tectonic plate shifts under another. The high heat and pressure caused by the subduction causes the diamonds to form. They too will rise to the crust due to volcanic eruptions. 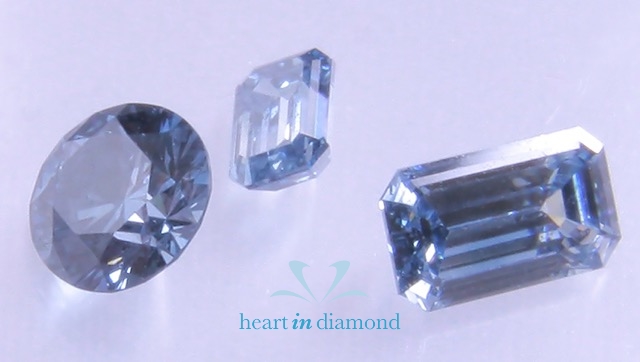