The biggest diamonds - Heart In Diamond

What are the Biggest Diamonds?

A South African mine uncovered a diamond in 1905 that weighed an incredible 3106 carats, which is more than a pound, making it the largest diamond ever discovered. Named ¨the Cullinan¨ in honor of the mine´s owner Sir Thomas Cullinan, the gem was eventually cut into 9 huge diamonds and over 100 smaller diamonds. The three largest cuts of the Cullinan eventually became part of King Edward´s royal crown, and can be seen on display in the tower of London. This record pales in comparison, however, with Lucya recently discovered star that scientists believe to be made entirely of diamond. Named after the Beatle´s song Lucy in the Sky with Diamonds, the diamonds measures over 4000 kilometers in diameter. 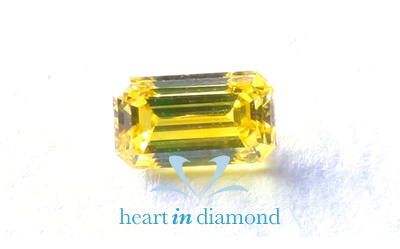