How Big Do Diamonds Get? - Heart In Diamond

How Big Do Diamonds Get?

The largest cut fine-quality diamond ever to be found on earth– a gem known as the Star of Africa I, weighs in at a whopping 530 carats! Other very big diamonds are: the millenium star diamond with 777 carats, the sergio diamond with 3167 carats and the star of sierra leone diamond that has 968.9 carats.

Most diamonds that are found are almost as small as dust-like particles. However, from time to time, enormous diamonds are discovered. Diamonds, like most other types of precious stones, are found in a variety of shapes and sizes. Their size is generally measured in a unit of weight known as a “carat.” A carat is about one fifth of a gram, or a little less than 1/100th of an ounce. 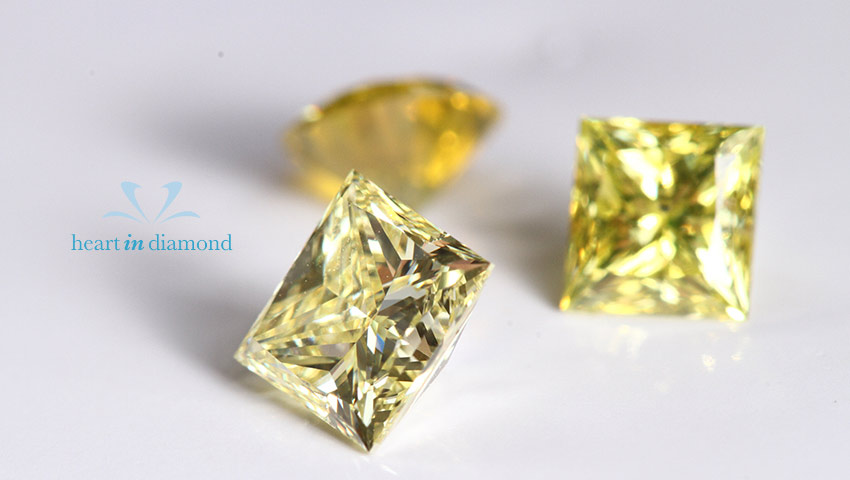 Some of the Biggest Diamonds