What are Some Diamonds Found Unexpectedly?

The most notable diamonds ever found unexpectedly are: the Uncle Sam Diamond and the Eureka Diamond.

One day in 1866, a 15 year old shepherd boy named Erasmus Stephanus Jacobs made one of the most important diamond discoveries in the entire history of South Africa, but he didn’t know how valuable it was at first! Erasmus discovered a strange looking pebble on the banks of the Orange River, and brought it home to share with his family. This stone was then used as a decoration for some time – until a neighbor, who collected rocks, asked to take the stone to a geologist in order to find out what the fascinating rock was made out of. As you might have guessed, this rock turned out to be a diamond– and it sparked a massive wave of immigration and investment in South Africa that defined the country and its economy for decades to come! It was later called the Eureka diamond. 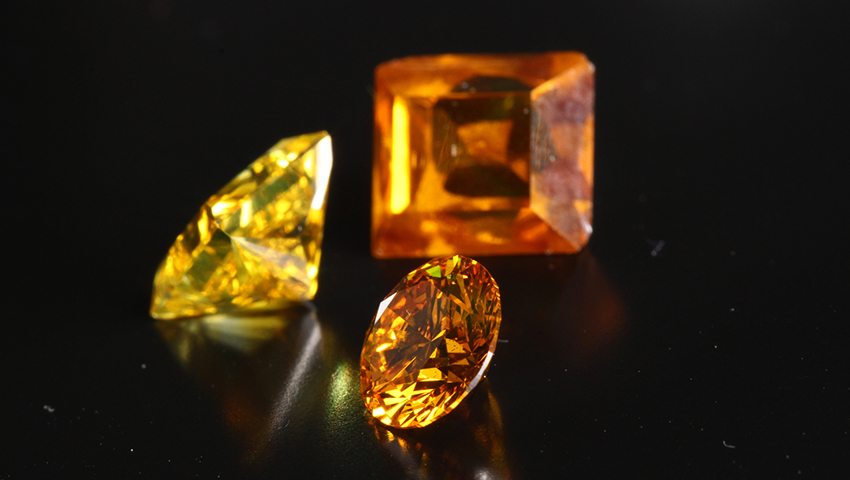 Another diamond that was unexpectedly found was the Uncle Sam Diamond in 1924. The diamond, which was a total of over 40 carats, was found by W. O. Basham in the Crater of Diamonds State Park. The park is the only diamond site in the world that is open to the public. Best of all, the park’s policy is: “You find it. You keep it, no matter how valuable it is.”